The pandemic has certainly proven to all of us that excessive time indoors can negatively impact our health. An article by a group of medical academics about the health risks (and suggested remedies) of prolonged lockdowns due to COVID-19 highlights that the consequences can include a range of indoor-induced illnesses. These include osteoporosis, diabetes, cardiovascular disease, cancer, dementia, behavioural addictions, Vitamin D deficiency, mental health problems and of course, social isolation.

And a study of the mental health of more than 2000 people who were forced to stay home during the pandemic found that 60% experienced depression, 53% experienced sleep disturbance, 47% irritability,  48% had decreased libido and just over 76% had sleep and circadian disorders.

Many health professionals also point out that too much time inside equates to a lack of connection with the Earth’s electrons, which have been proven to benefit our physiology and our general wellbeing. This vital connection is known as earthing (or grounding), and research shows that a disconnection to these electrons may be a major contributor to physiological dysfunction and poor health.

A paper in the US Journal of Environmental and Public Health describes the earth's surface electrons as an “untapped health resource” and the Earth itself as a “global treatment table” saying that earthing may be an “essential element in the health equation along with sunshine, clean air and water, nutritious food, and physical activity”.

If you can’t get enough time outdoors, however, to absorb the earth’s electrons naturally, how can you tap into their proven health benefits?

Indoor earthing products replicate the connection of the Earth’s electrons. Sheet underlays, grounding mats, pillowcases and seat pads are all products that are made with conductive material like stainless steel, carbon or silver to conduct free electrons from the earth.

The Earthing Institute says repeated studies have shown that grounding indoors is a safe and protective means of absorbing the Earth’s electrons.

A 2017 study on the effect of indoor earthing conducted on premature babies in incubators showed that it immediately improved their resilience to stress and lowered the risk of death.

Peter and Corrina Griffiths are the founders of Better Earthing, the only Australian manufacturer of indoor earthing products.

Most of their customers are people with health problems such as arthritis, sleep problems, chronic pain, inflammation, autoimmune conditions and immobility.

“Sleeping on an earthing product can normalise cortisol levels that contribute to poor sleep; speed up recovery from muscle strain and prevent calcium and bone loss,” explained Peter.

“Overall, the benefits from using these kinds of products are that they boost your immunity, give you more energy, help you to sleep better, feel less pain and stiffness, reduce stress and get your body back into balance. 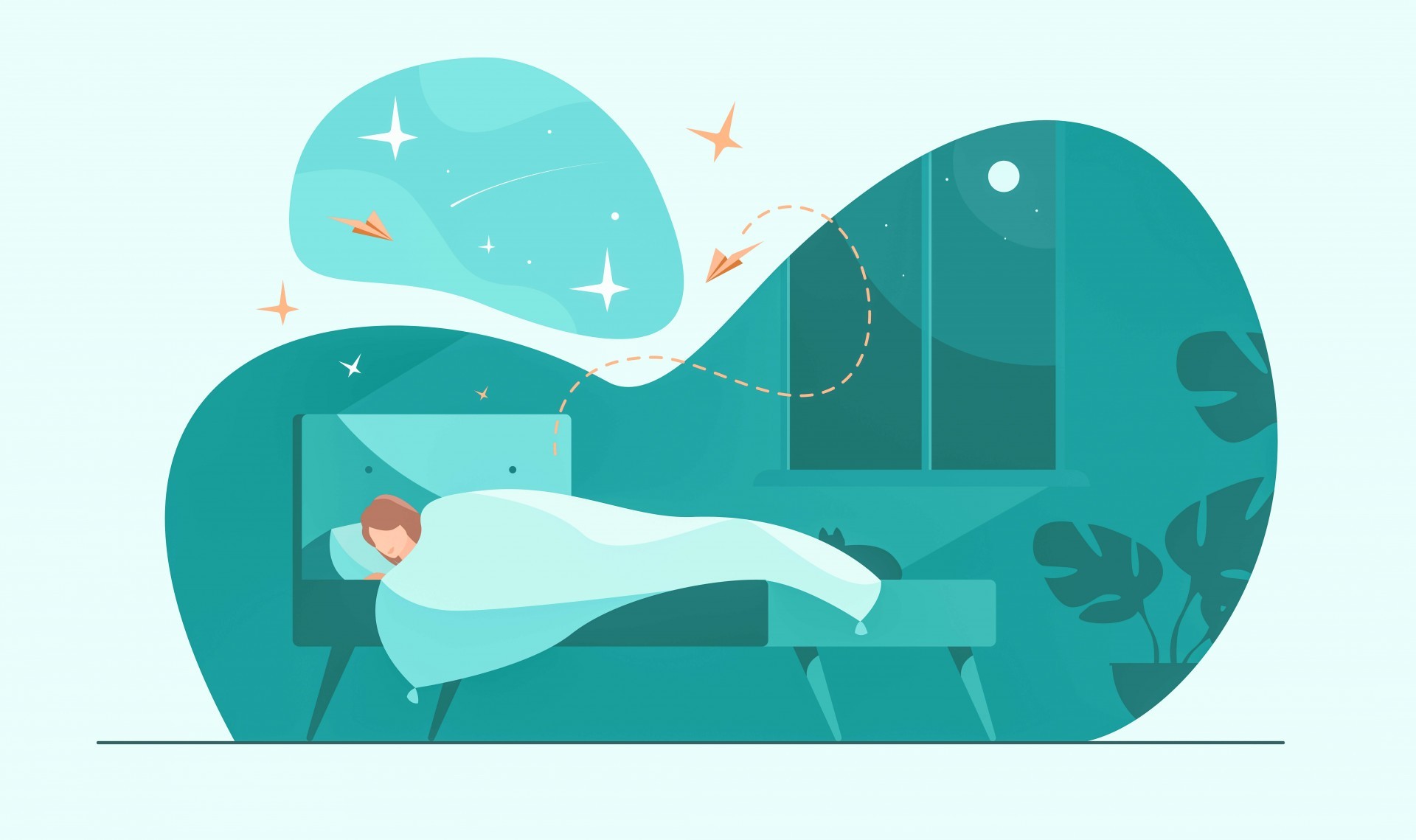 Peter, who established the company in 2015, believes the awareness level of earthing as a health booster is very low in Australia, but this is slowly growing, with their market research showing a marked increase in people searching for earthing products online.

Earthing was much more easily accessed in the past, according to Peter.

“We all used to wear leather-soled shoes, and our footpaths were made from dirt or concrete so they were always conductive, and as we walked, the moisture coming through our leather shoes and the footpaths meant we were doing some grounding every time we walked outside. When we began wearing rubber-soled shoes it prevented that conductivity from occurring,” he said.

Sleep is the optimum time for the body to heal and regenerate, which is why sleeping on an earthing sheet is highly recommended.

Corrina uses a small earthing mat on her desk while she works, Peter has his feet on one under his desk, and they also sleep on an earthing sheet. Both report improvements in their health as a result, especially Peter in terms of his sleep quality. He has a very active mind and would take 45 minutes to fall asleep, waking up a few times a night but now falls asleep quickly and sleeps more soundly. His capacity to manage stress has also improved.

Corrina would love to see more people give earthing a try.

“It might seem a little bit strange that something as simple as being outside or walking on the beach or on the grass could be so good for you, but it’s just a matter of being open and embracing it,” she said.

Darren Scheuner is a chiropractor based on the Gold Coast who has been prescribing earthing to his patients as a routine aspect of his practice for the past six years.

Previously an electrician, Darren said earthing made complete sense to him given his electrical knowledge.

“We are always around radiation and yet it’s common practice for us to never touch the ground with our bare feet, so we become like walking capacitors - like a device that stores electricity that has no way to get out,” he explained.

“So we walk around every day, collecting all this energy and what happens if you touch something that’s earthed? You get a sudden shock - and as soon as it finds its way out of the body, it’s gone. This is logical evidence that we store these charges up and need to discharge them.

“At the same time, it then creates the pathway to have your body receive the incredibly, scientifically proven, health and healing properties from mother nature, earth itself.”

Darren has been using an earthing sheet to help with his own sleep quality for a decade and prescribes earthing to patients suffering from inflammation, anxiety, sleep problems, spinal pain, chronic fatigue syndrome and arthritis. One woman waiting for a hip replacement used earthing pads at night and had a significant reduction in her pain level.

“I really believe earthing has a strong impact on our physical health across the board,” he said.

In addition to earthing products, another highly recommended way to improve your health through nature is via a green prescription - simply spending time in nature, which is also a means of providing natural earthing. Combine the two therapies, and you could soon be feeling amazing!

As a non-invasive modality, earthing is considered to be a low-risk activity. However, as earthing may have an effect on blood viscosity, those who are on medications to thin the blood should seek advice from their medical practitioner prior to beginning earthing. Regardless of whether you have any health conditions, it is always advisable to consult with your medical practitioner before commencing any complementary therapy, including earthing.

If you would like to find out more about earthing or Earth Medicine consider booking a free discovery call with one of our qualified practitioners by clicking on the image below.

Integrative and Medicine Strategies Should Include Earthing | Science Direct

Green Prescriptions and Their Benefits | SoulAdvisor

Earthing | US National Library of Medicine