You may have heard of the term ‘eat the rainbow’, and it’s a term that exists because the phytochemicals (plant chemicals) in different coloured fruits, vegetables and grains pack an antioxidant punch.

The spectrum of colours has various benefits for our health. For example, anthocyanin, the purple or blue colour in blueberries, has antioxidant properties that helps to protect cells from damage, while carotenoids give off an orange colour to carrots and pumpkins that help to maintain healthy mucous membranes and healthy eyes.

Now, a Harvard study has found that these flavonoids may also play a role in protecting our memory.

What did the study find?

Scientists looked at the data of more than 77,000 middle-aged men and women over 20 years. After adjusting for factors such as alcohol intake or physical activity that could affect cognition, they found those who had the highest daily flavonoid intakes were 19% less likely to report trouble with memory and thinking compared with those who had the lowest levels.

They also noticed that the earlier a person started eating flavonoid-rich foods, the better the protective effects on the brain. However, memory-boosting benefits were present even for those who began eating flavonoids later in life.

It is not entirely clear why flavonoids are so helpful for our cognition. The present thinking is it is because they are powerful antioxidants that may help to fight inflammation in the brain and the accumulation of the amyloid protein, which is associated with Alzheimer’s disease. Which flavonoids could give your brain the biggest boost?

The study ranked a long list of fruits and vegetables based on their impacts on our cognition, with the top 5 being:

A special mention also goes to blueberries, which came in at number 6.

With such desirable benefits, it may be tempting to track your flavonoid intake. However, the authors advised that this would be a difficult task, as the amount of flavonoids varies depending on the food. For instance, half a cup of blueberries has 33 times more flavonoids than half a cup of peppers, but they both contain different flavonoids.

So, the most important thing is to try and eat the rainbow, every day.

If adjusting your diet is something you would like assistance with, it could be helpful to speak to a nutritionist or dietitian for expert advice. Click on the image below to book a free consultation call with our qualified complementary health practitioners. 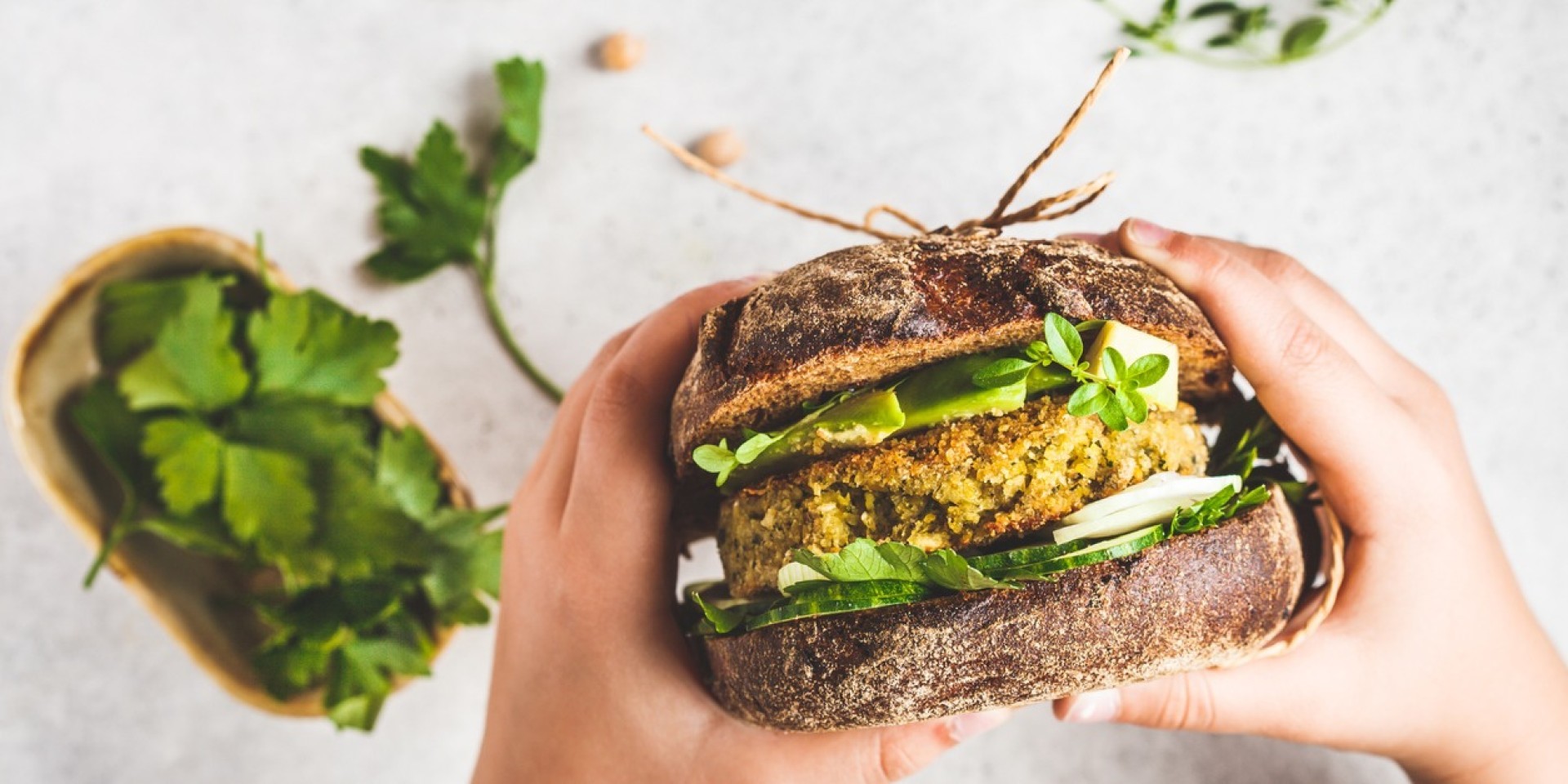 A whole food diet is so much more than a healthy lifestyle choice. When you choose to eat a whole food, more plant-based diet, you put into practice an honour system t [...] 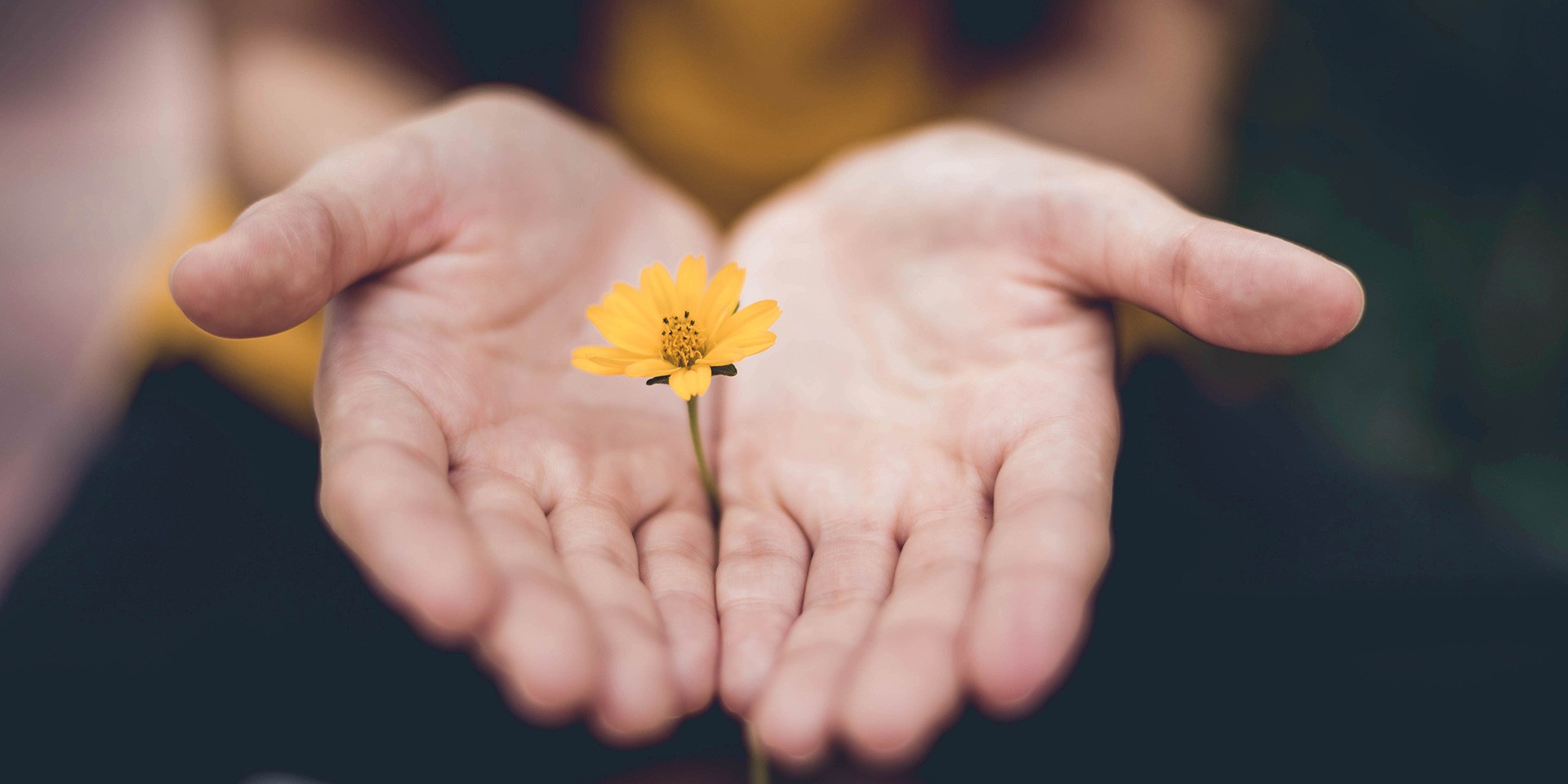 The ancient practice of energy healing, based on the idea of being able to consciously direct a subtle form of energy with the aim of facilitating physical, mental or emo [...] The History of Naturopathy

How did naturopathy start, and how is it beneficial to humans? Naturopathy has been in existence for more than a century now, although its roots date back for millenni [...]