Ancient wisdom intended to support your body’s ability to heal

TCM practitioners near you 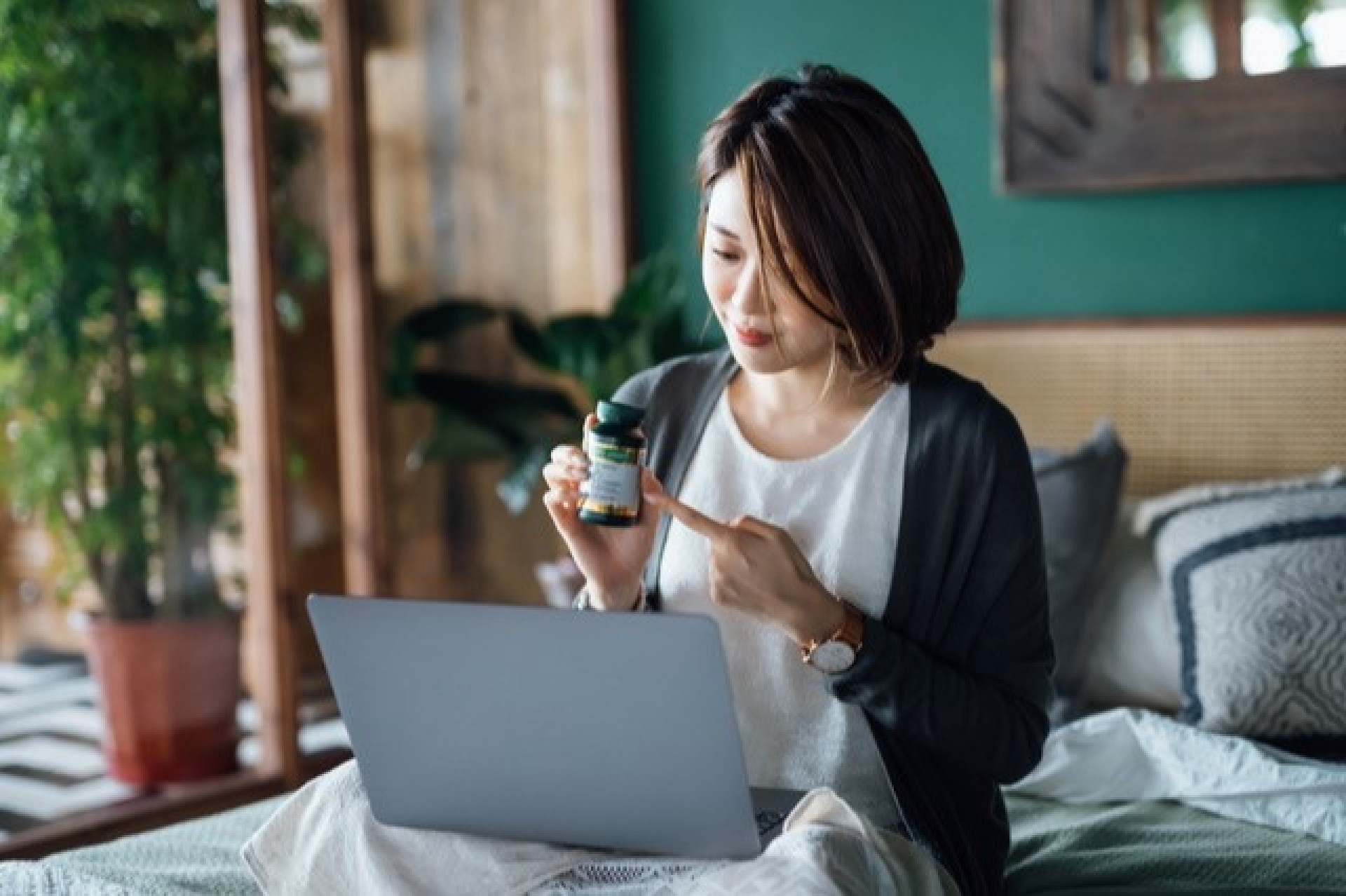 Meet with an online TCM practitioner from the comfort of your own home.
Flexibility of choice
Confidential and accessible
Secure, professional and convenient
Browse now

How can TCM nourish you?

Traditional Chinese Medicine, often abbreviated as TCM, is a complex and holistic system which addresses your overall health and wellbeing, rather than focusing on individual ailments as isolated incidents. TCM places as much emphasis on the prevention of illnesses as on their treatment.[1]

Traditional Chinese Medicine evolved thousands of years ago, with the earliest comprehensive manual on the subject being Huang Di Nei Jing[2] (often translated as The Yellow Emperor’s Classic of Medicine).[3] In Australia, it is regulated by the Australian Health Practitioner Regulation Agency (AHPRA).[4]

There are two foundational concepts which are central to understanding Chinese medicine. The first is the idea of qi, a vital energy that is believed to flow through the body[5] along invisible pathways called meridians. The second is the importance of equilibrium or harmony, represented by yin and yang[6] (the opposing elemental forces symbolising feminine and masculine energy, or light and dark).

Each of the practices associated with Traditional Chinese Medicine plays a part in restoring the body’s inner balance and promoting a natural flow of qi. Through nutritional advice and herbal remedies, therapeutic techniques including acupuncture and massage, and activities which incorporate gentle exercise, such as tai chi, practitioners aim to correct qi imbalances and disruptions which are believed to cause ill health.

Acupressure is a needle-free method of using fingertip pressure to stimulate key acupuncture points[7] along the body’s meridians.

Acupuncture involves the insertion of extremely fine needles into the skin[8] at prescribed locations, with the aim of affecting the flow of qi through the body.

Chinese herbal medicines are intended to have a holistic effect on wellness and are often prescribed for preventing ailments, not only treating them;[9] some traditional preparations also include animal extracts and mineral ingredients.

Chinese massage (tui na), possibly one of the oldest forms of massage,[10] involves rhythmic kneading, pressing and pulling motions on your body, intended to promote the healthy flow of qi.

Cupping therapy is the practice of placing cups made of glass or other materials on the body[11] for a suction effect, with the aim of relieving blockages or stagnation of qi.

Dietary advice plays a major role in traditional Chinese medicine,[12] with a focus on the prevention of ill health as well as choosing foods that are seen as having ‘cooling’ or ‘heating’ properties as ways of restoring wellness.

Moxibustion is the burning of mugwort, a special herb, on or near the skin, at the locations of various acupuncture points.

Qigong is a collection of practices intended to balance the mind, body and spirit as well as promote self-healing[13] through gentle stretches, repeated motions and breathing exercises.

Tai Chi, technically a martial art,[14] is most often practised today as a form of gentle exercise involving slow, fluid, mindful motions that promote flexibility of the body and improved mental focus.

Acupuncture is arguably the best-known healing modality associated with TCM, and today it is practised not only by traditional Chinese acupuncturists, but also physiotherapists,[15] naturopaths[16] and other practitioners.

As research continues into various aspects of Chinese medicine, scientific evidence suggests acupuncture may effectively support treatment for more than 100 reviewed conditions.[17] Several studies into cupping suggest the practice may offer benefits such as pain relief,[18] but more research is recommended due to the poor quality of existing evidence.

The results of a systematic review indicate Chinese herbal treatments may double the rate of pregnancies[19] among women suffering from infertility, and there is research to suggest Chinese herbal remedies may be more effective than Western medical treatment[20] in preventing the recurrence of endometriosis, as well as causing less side effects.

Some traditional herbal remedies have potent active ingredients which may be equally powerful as pharmaceutical medicines.[21] These ingredients may cause allergic reactions, could possibly interact with Western medication,[22] and their purity cannot be reliably guaranteed, so it is crucial to consult with your medical professional before using a traditional Chinese remedy.

TCM may assist in relieving symptoms related to:

What to expect from a TCM session

During a typical session, many Traditional Chinese Medicine practitioners will start by inquiring about the state of your health, what ailments you might have experienced[23] in the past, and the history of illnesses in your family. The practitioner will diagnose possible imbalances in qi by checking your pulse, examining your tongue,[24] and looking for other physical signs of disharmony, such as your complexion.

Your practitioner will then develop an individualised treatment plan[25] that might include several modalities, such as acupuncture, cupping and herbal medicine. You will usually be offered advice about diet and nutrition, and additional practices such as Tai Chi might be recommended. TCM sessions vary in duration, but on average, they are estimated to take about 30-60 minutes.[26] It might be possible to treat a minor complaint in just one or two sessions, but for more complex health concerns, a longer program[27] of treatment may be recommended.

Exercises such as tai chi and qigong are generally agreed to carry low risk, and acupuncture is usually safe[28] if performed by a trained practitioner utilising sterile single-use needles. As with any exercise or wellness program, please consult your medical professional before commencing Traditional Chinese Medicine treatment. This is particularly important if you are prescribed a traditional remedy by a Chinese herbalist, due to the potential risk of harmful interactions and the possibility of contaminants including heavy metals and pharmaceutical drugs.[29]