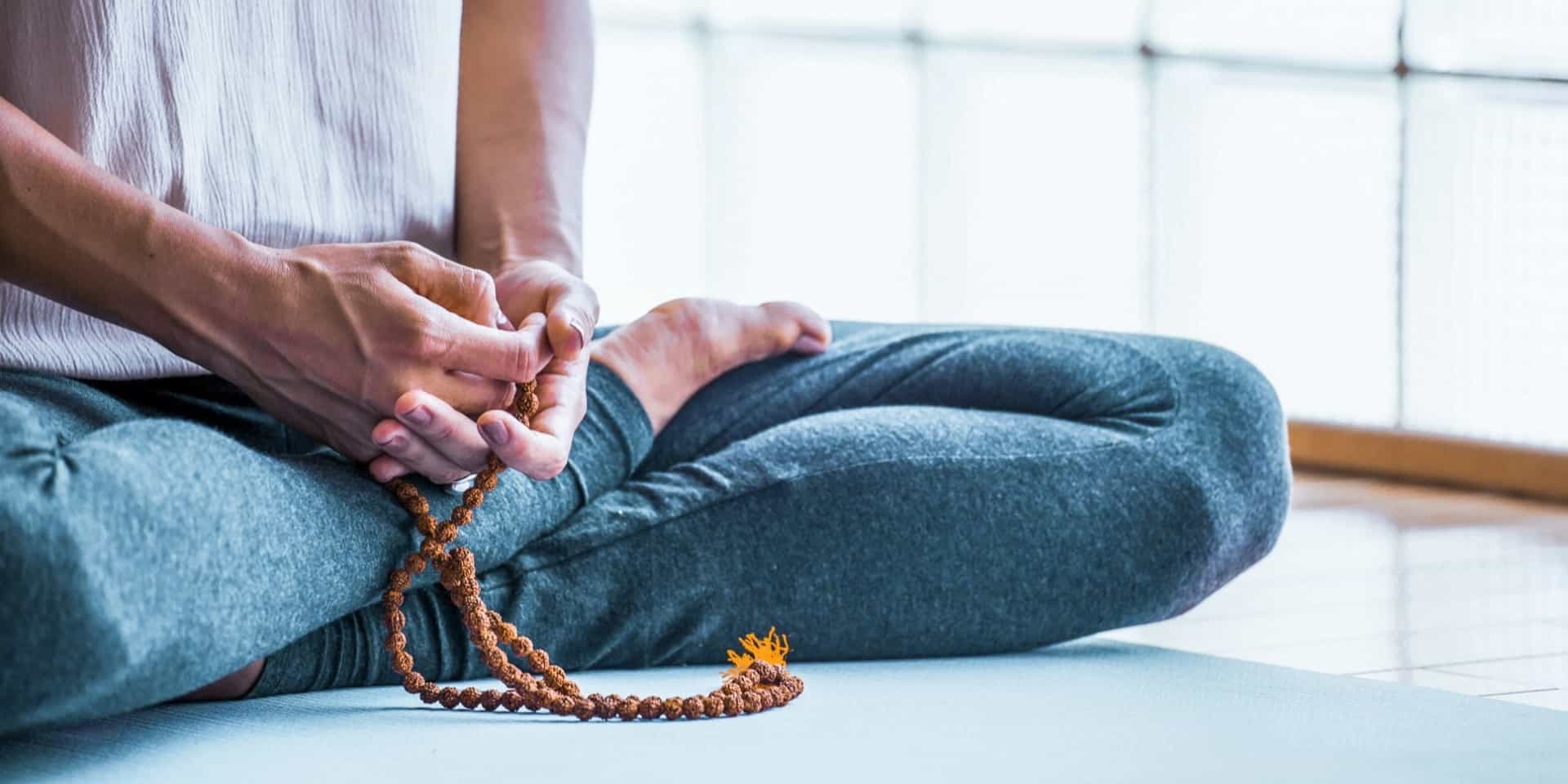 Practice mastering the power of your attention to cultivate inner calm

Meditation teachers near you Meet with an online meditation teacher from the comfort of your own home.
Flexibility of choice
Confidential and accessible
Secure, professional and convenient
Browse now

How can meditation nourish you?

Meditation is a very broad term that encompasses diverse practices with the common goal of developing a peaceful, serene state of mind[1] and clarity of thought. There are so many different styles and varieties of meditation that classifying them can be a difficult task. One approach involves grouping them according to practices that have a spiritual basis or goal[2], techniques that involve concentrating your attention[3] on a particular subject, and methods that involve observation of the present moment[4]. Meditation Australia has created three broad categories[5] for meditation: Personal Development, which can enhance self-awareness, clarity of thought, emotional balance, performance, interpersonal abilities and general wellbeing; Spiritual, which involves the development of spiritual/religious insights and capacities; and Therapeutic, which is aimed at treating illness, managing symptoms and supporting wellbeing.

Meditation can involve developing control over your thoughts, for example by intentionally letting go of thoughts that cause you distress, or learning to attain a state of conscious awareness that is free of thoughts altogether[6]. Some forms of meditation are practised in a specific pose, such as the lotus position, some people meditate while lying down, while others practise walking, dancing[7], or chanting meditations[8].

The many meditation methods that exist today originate from ancient times, with the earliest written documentation of meditative practices being dated approximately 1500BCE[9]. The Vipassana meditation technique is claimed to have been taught by Siddhartha Gautama, the founder of Buddhism, around the fifth century BCE[10]. In China, there are documents describing meditation techniques dating back to the Warring States period[11], about 400BCE.

Today, meditation is often practised independently of paths to spirituality or enlightenment. In this context, meditation can simply be an effective way of improving conscious control over your awareness and ultimately enjoying greater peace and happiness. There is no single ‘best meditation’ for everyone, but some of the more popular varieties[12] include:

There is a wealth of academic evidence[13] suggesting that mindfulness meditation may significantly reduce stress, improve focus, increase emotional stability and even have benefits for working memory capacity. It has been reported that a variety of meditation techniques may reduce symptoms of anxiety[14], and that mindfulness training may be more effective than other methods[15] to help people stop smoking.

Meditation has been found to physically affect the structure of the brain, with potential benefits ranging from an improvement in perceived mood and psychological wellbeing[16], to a reduction in the deterioration of grey matter as people age[17].

Mindfulness meditation has been reported to reduce the perception of pain[18] in clinical trials, and may have a “substantial therapeutic effect” for people suffering from irritable bowel syndrome[19]. One meta-analysis even suggests meditation may improve quality of life for asthma patients[20], although further research is recommended.

Meditation may assist in relieving symptoms related to:

What to expect from a meditation session

It might take a bit of exploration and experimentation before you find the best meditation techniques to suit your needs. Since meditation is such a general umbrella term, trying to outline what to expect from a typical session is a bit like describing a typical session of sport. Nevertheless, it is possible to mention several common features that many forms of meditation share.

With the exception of movement-based meditation methods, you will begin by sitting or lying down in a comfortable position and physically relaxing your body. Your meditation teacher will quietly give you instructions to guide you through the relaxation process, then invite you to bring your awareness to a focal point such as your breathing. A mindfulness meditation might then include simply observing your thoughts[21] without judgement.

During a guided visualisation, your instructor will describe a scene or situation[22], such as a beach setting or a sunny meadow, inspiring you to use your imagination. If you are practising movement meditation, such as a walking meditation[23], the motions will often be flowing, relaxed and repetitive. Mantra-based meditation may involve chanting aloud, or in the case of Transcendental Meditation®, the repetition of a mantra[24] or series of words carefully selected by your instructor.

Although adverse effects from meditation are relatively rare[25], it is still advisable to consult your medical professional before commencing, for example if you have an existing health condition. If you have any concerns about whether meditation is suitable for you, also speak to your instructor, who will be happy to address these and explore the option of tailoring the session to your individual requirements.