Heal your body, release your emotions, still your mind

Acupressure practitioners near you 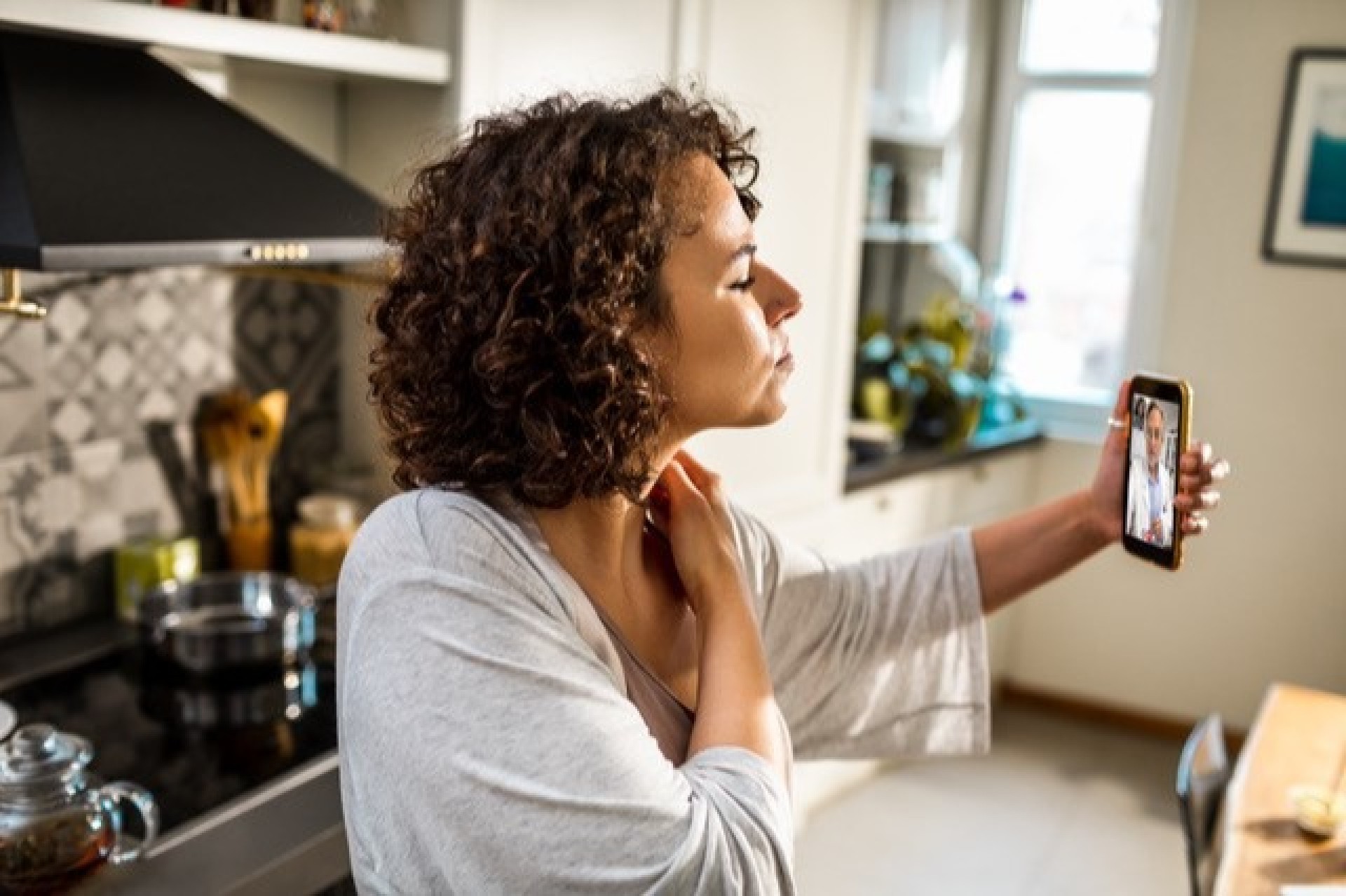 Meet with an online acupressure practitioner from the comfort of your own home.
Flexibility of choice
Confidential and accessible
Secure, professional and convenient
Browse now

How can acupressure nourish you?

Closely related to acupuncture, this is a modality that involves using fingertip pressure instead of needles, electric current or laser to stimulate key points along the meridians[1], which are believed to be energy pathways of the body in traditional Chinese medicine (TCM). Acupressure therapy is often provided by a trained practitioner, but unlike acupuncture, it can also be self-administered[2].

Acupressure originally evolved as part of traditional Chinese medicine[3], but today, applying pressure to responsive locations on the body is a treatment often practised independently of the more holistic approach of TCM. The term is also more loosely used to describe products that are claimed to possibly have therapeutic benefits and simply rely on applying focused pressure[4] on various parts of the body, but not necessarily on the carefully located pressure points identified in TCM.

As with acupuncture, the traditional answer to the question, “What is acupressure?” involves the concept of qi and the balance of yin and yang within the body. Qi is believed to be life energy that flows through the body and permeates all things, and poor health is said to be caused by blockages or imbalances[5] of qi.

It is said that yin and yang, complementary elemental forces representing feminine and masculine[6] or darkness and brightness, must also be in harmony for optimal health. Acupressure is intended to dissolve blockages of qi, and correct imbalances[7] such as ‘soothing’ overactive qi and restoring adequate flow to areas where qi is ‘weak’.

Shiatsu is a form of acupressure massage based on the same principles, which was developed in Japan[8]. Another modality that involves stimulating key acupressure points with the fingertips is called Emotional Freedom Techniques (EFT)[9], also referred to as ‘tapping therapy’.

The three greatest overall benefits of acupressure are that it is non-invasive, has a low risk profile[10], and you can perform the treatment on yourself. There is evidence to suggest it may provide effective post-operative pain relief, reducing the necessity for opioid-based medications[11] which can have significant side-effects. It has been reported that acupressure may decrease the intensity of pain[12] associated with sports injuries.

Research also suggests that acupressure may be an effective, low-risk treatment for insomnia[13], and there is evidence suggesting that it may beneficially reduce heart rate and blood pressure[14] in heart-attack survivors.

The results of a recent study indicate that acupressure may help reduce lower-back pain and associated fatigue[15]. Research suggests self-administered acupressure may improve quality of life after breast cancer treatment[16] by supporting healthy sleep, reducing pain and alleviating psychological problems. Acupressure is also recognised as possibly being an effective treatment for post-operative nausea[17] without the associated risks of pharmaceutical medication.

Acupressure may assist in relieving symptoms related to:

What to expect from an acupressure session

You will not need to remove your clothes, and you will usually be invited to lie on a padded treatment table. Although the practitioner will usually use their fingertips or thumbs to apply pressure, sometimes they might use an elbow[19], blunt instrument, or other means to stimulate your pressure points. The treatment typically takes about an hour, and some people report feeling a little light-headed[20] afterwards, although this does not persist for very long.

As with any exercise or wellness program, please consult your medical professional before commencing acupressure. Although this is a low-risk modality, caution is advised if you suffer from severe osteoporosis, a bleeding disorder or if you are taking blood-thinning medication[21]. Some pressure points should be avoided if you are or might be pregnant due to a possible risk of miscarriage[22].

If you have a fracture or other health issue, or any concerns at all, also speak to your acupressure practitioner, who will be happy to advise you whether this modality is suitable for you, and adjust the treatment as needed to suit your requirements.