Dr Victoria Grieve Williams, Indigenous Research Fellow at the University of Sydney, looks at why undermining Aboriginal healing practices is not only behind the times, but also has a damaging effect on the health of Indigenous Australians.

Writing for The Conversation, Dr Grieve Williams talks about the Ngangkari, Aboriginal healers of Central Australia, and her own experience of being treated by them. Several Western doctors have spoken glowingly of working alongside the Ngangkari, and even conducted research on their healing practices.

Aboriginal healers should work alongside doctors | The Conversation 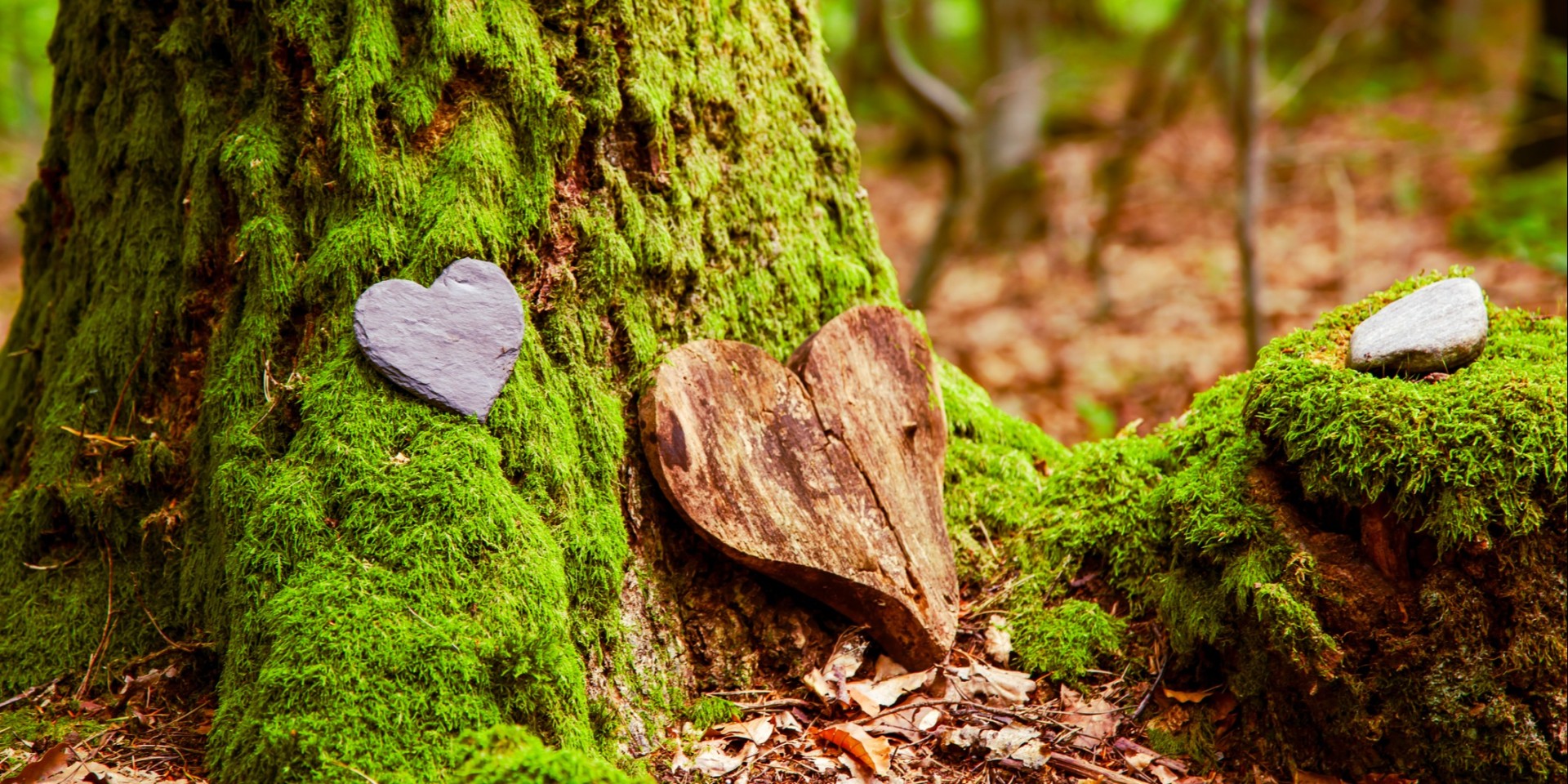 Wisdom In Death: Protecting The Planet When You Die

So few of us want to talk about the prospect of dying, or the practicalities of our own death. Most of us live in denial, delaying the difficult conversations that could [...] 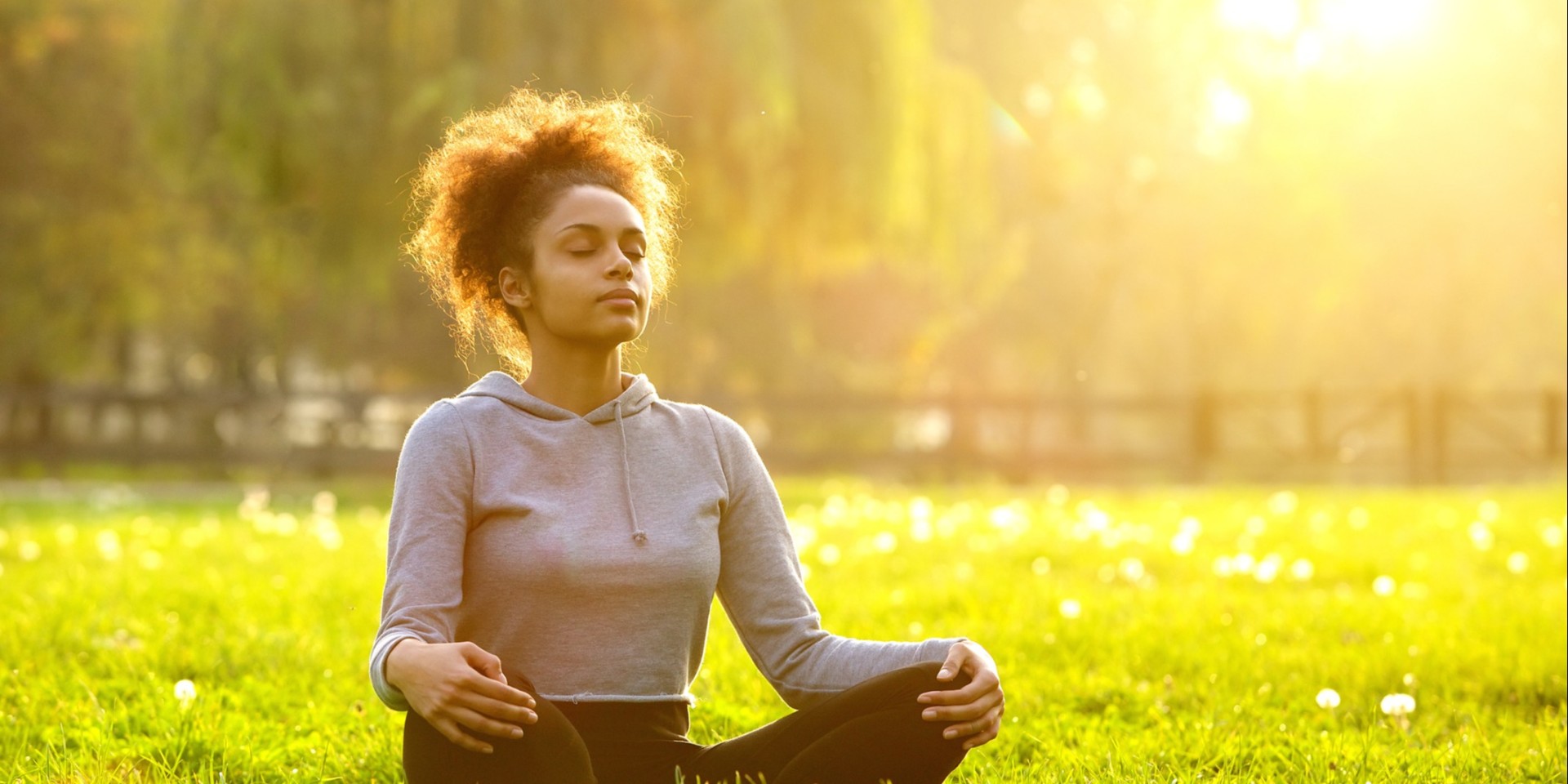 Why do so many meditation traditions have the breath as a core practice? Because it works. As long as we’re alive, we have a breath. It’s always here, it’s always hap [...] Honouring The Forest - A Fresh Take On A Japanese Tea Ceremony

It was a stand out moment. I was on a training course to become a forest therapy guide, and had just spent two hours experiencing a guided forest therapy walk. All of us [...]