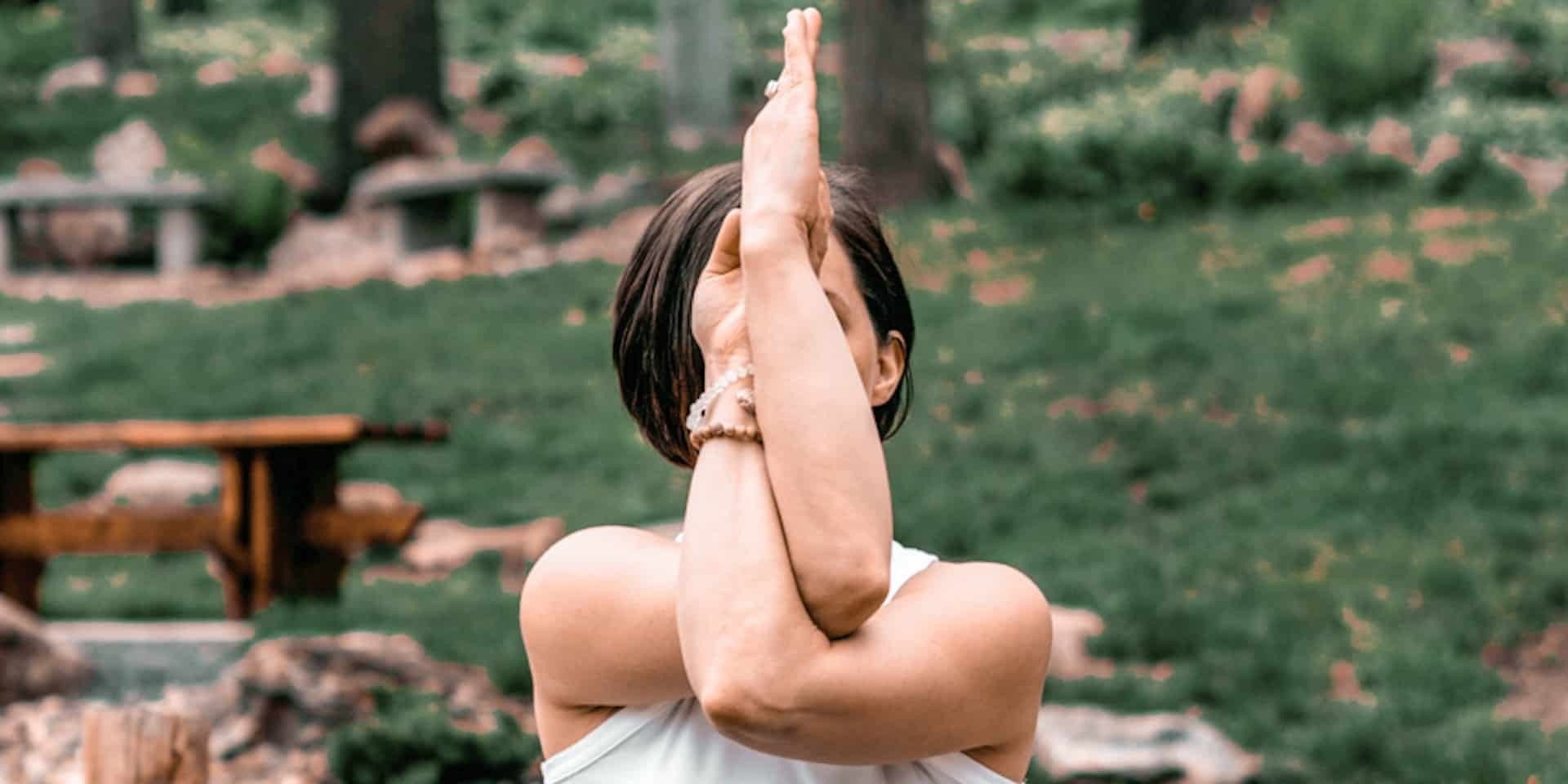 Harness the power of awareness to liberate potent inner energy

Kundalini yoga teachers near you 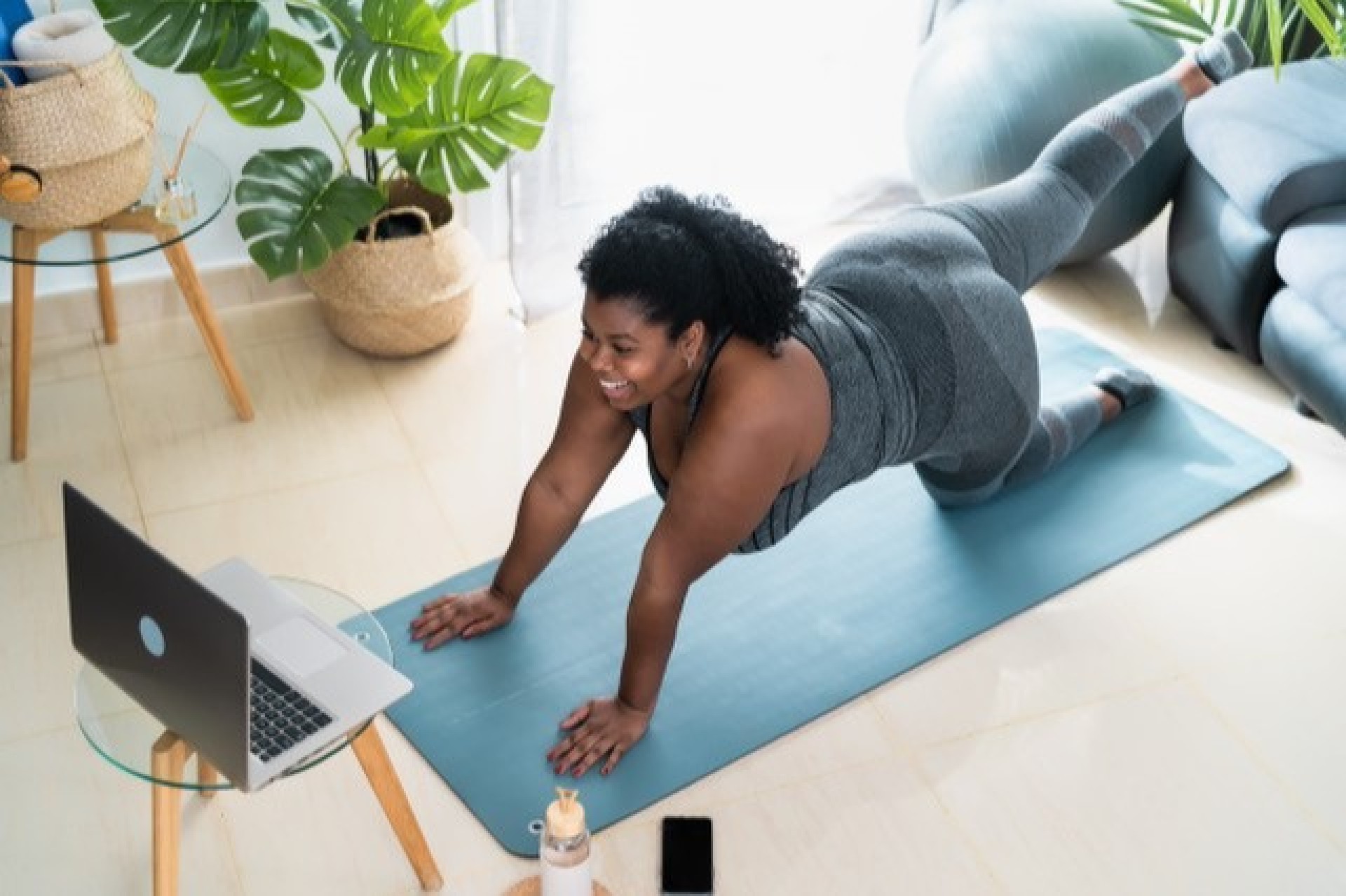 Meet with an online Kundalini yoga teacher from the comfort of your own home.
Flexibility of choice
Confidential and accessible
Secure, professional and convenient
Browse now

How can Kundalini yoga nourish you?

The discipline known today as Kundalini yoga is believed to have evolved from an amalgamation of several different facets of traditional yoga practice[1]. By combining disciplines such as chanting, breathing exercises, poses and meditation, Kundalini yoga is intended to liberate powerful spiritual energy in the body, with the ultimate aim of having a transformative effect on awareness[2].

As a key concept in the practice of Kundalini yoga, chakras are described as energy centres along the spine or centreline of the body. Chakras comprise a common theme in many esoteric or energy-based healing systems, and it is hypothesised that they correspond to endocrine glands[3] described by Western medicine.

The word ‘Kundalini’ is usually translated as ‘coiled snake’, and refers to ‘dormant’ (or ‘coiled’) energy located at the base of the spine. Kundalini yoga is intended to ‘awaken’ this energy and allow it to progress or flow through the chakras, restoring spiritual balance[4] and heightening awareness.

Academic research on the subject of Kundalini yoga is scarce, although there is some evidence to suggest breathing exercises may support alpha brainwave patterns, associated with meditative states[9]. Kundalini yoga meditation has also been studied as a possible path towards treating obsessive-compulsive disorder[10].

Kundalini yoga is often described as a ‘fast-acting’ form of yoga[11] by its adherents, some of whom have reported relief from depression[12]. It is claimed to have benefits for the endocrine system[13], and it is believed to bring balance to the nervous system[14]. There is no doubt that Kundalini yoga can nurture a strong sense of community[15] among practitioners.

Kundalini yoga may assist in relieving symptoms related to:

What to expect from a Kundalini yoga session

Many practitioners of Kundalini yoga traditionally wear white clothing, including a white head covering, but this dress code is not compulsory[16].

Classes often last about 60-90 minutes, and typically begin with a chant, followed by a warm-up and breathing exercises (pranayamas). The core practice involves one or more kriyas, or sets of exercises[17]. Music is normally played during Kundalini yoga sessions, and it is not common for the instructor to adjust your posture. Sessions are also known for their emphasis on hand gestures (mudras)[18], intended to have specific effects on the flow of energy.

Due to the reported potency of effects experienced by some practitioners[19], there are warnings about attempting ‘Kundalini awakening’ without adequate preparation[20] or the assistance of a suitably supportive environment[21]. The consensus of many schools, however, is that if you follow a time-tested and progressive Kundalini yoga course under the guidance of well-trained and experienced instructors, it is a safe and rewarding practice[22].

As with any exercise or wellness program, please consult your medical professional before commencing Kundalini yoga. If you have an injury or other health issue, or any concerns at all, also speak to your Kundalini yoga instructor, who will be happy to address these and explore the option of tailoring the session to your individual requirements.