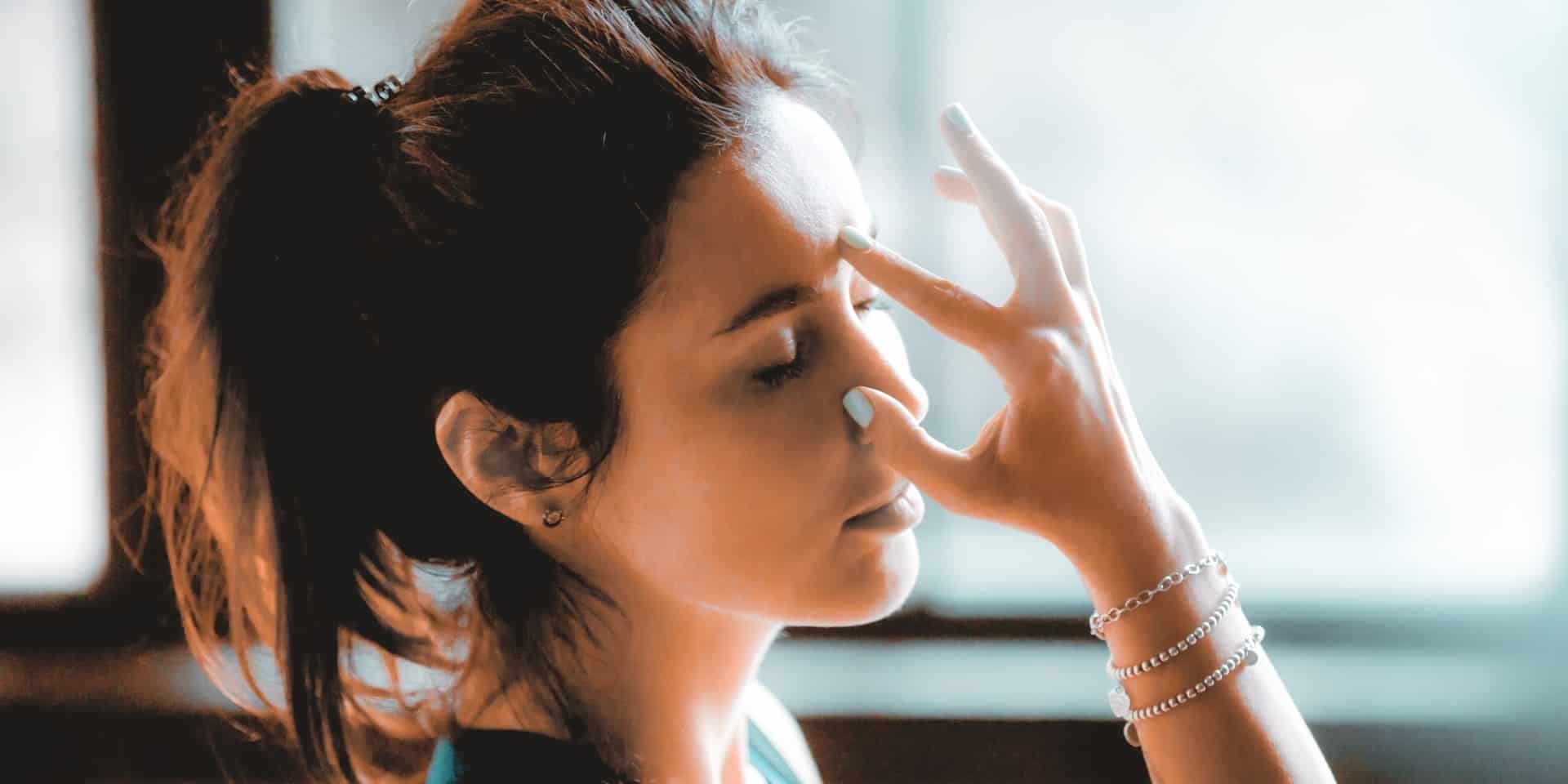 How Buteyko can nourish you?

Buteyko (pronounced Bu-tay-ko) or Buteyko Breathing Technique (BBT) teaches people to breathe correctly[1] when sleeping, exercising, speaking, eating, and performing daily activities. Buteyko is believed to help balance the amount of oxygen and carbon dioxide[2] in the bloodstream for improved circulation and open airways. This method is often applied as a complementary technique to assist respiratory issues such as asthma, snoring or nasal congestion.

This modality is named after its founder, Soviet doctor Konstantin Pavlovich Buteyko[3], who formulated the method in the 1950s after observing that people often breathe too rapidly or hyperventilate. Buteyko discovered that slow, deep, nose breathing, and breath holds after exhalation may re-establish a balanced breathing pattern.

The Buteyko method is based on principles of respiratory physiology, biochemistry and physics[4]. According to Buteyko, improved breathing can increase oxygen levels in tissues and organs such as the brain. Excessive breathing can contribute to breathlessness, wheezing or coughing, and a range of conditions including anxiety and fatigue[5].

There is mounting evidence to support the efficacy of the Buteyko Breathing Technique, particularly for people who suffer from asthma. A report[9] prepared for the United States Agency for Healthcare Research and Quality found that Buteyko delivers “medium to large improvements” in asthma symptoms while reducing medication usage.

These findings were supported by other studies which concluded that Buteyko breathing exercises assisted[10] with nasal symptoms of asthmatics[11], with one reporting a significant decrease in symptoms and an improvement in peak expiratory flow rates in people with bronchial asthma[12].

Buteyko may assist in relieving symptoms related to:

What to expect from a Buteyko session

The Buteyko Breathing Technique can be taught in group and solo sessions[13] either in person or online. Only schools and practitioners registered with BIBH are authorised to teach Buteyko to patients on a professional level in Australia.

It is best performed at least two hours before or after eating, comfortably seated in a quiet room. Initially the Buteyko practitioner will review your symptoms and breathing pattern. This includes assessment of your posture, rhythm, rate and pattern of breathing, the use of the diaphragm, the ability to nose breathe and the tendency to hyperventilate.

During a Buteyko breathing workshop you will learn breathing exercises, postural awareness, relaxation exercises, health tips and lifestyle guidelines to support functional breathing. The program is then tailored to your specific needs. Classes are usually conducted over five ninety-minute sessions.

You should not stop taking or change the dosage of your asthma medicines without consulting your doctor. As with any exercise or wellness program, please consult your medical professional before commencing Buteyko. If you have any concerns at all, also speak to your Buteyko instructor, who will be happy to address these and evaluate whether Buteyko is a suitable treatment for you.