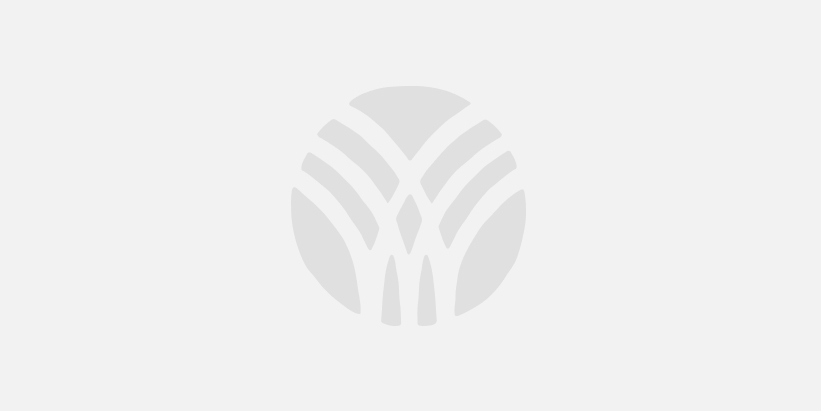 Dr Victoria Grieve Williams, Indigenous Research Fellow at the University of Sydney, looks at why undermining Aboriginal healing practices is not only behind the times, but also has a damaging effect on the health of Indigenous Australians.

Writing for The Conversation, Dr Grieve Williams talks about the Ngangkari, Aboriginal healers of Central Australia, and her own experience of being treated by them. Several Western doctors have spoken glowingly of working alongside the Ngangkari, and even conducted research on their healing practices.

Aboriginal healers should work alongside doctors | The Conversation

Regenerative Agriculture: Farming For The Planet

How food is grown and distributed contributes significantly to our health and the health of our planet. Current agricultural practices are largely unsustainable, causing [...]

Going Outside To Heal The Inside: Nature As A New Tool For Psychologists

For most of us, time spent outdoors and in nature is a simple and free remedy for our everyday ills. Whether it’s walking a bush trail, jumping in the ocean, exploring [...]

“I can’t teach you Dadirri, you must experience it… come and sit on Country with us and we will help you to try to understand.”