Your wellness journey is ours. We share in your curiosity and delight exploring what is best for you to nourish your soul. Whatever you need to be well and happy, with over 150 natural therapies to choose from, you’re only a step away from connecting with the right practitioner to provide the right treatment for you. 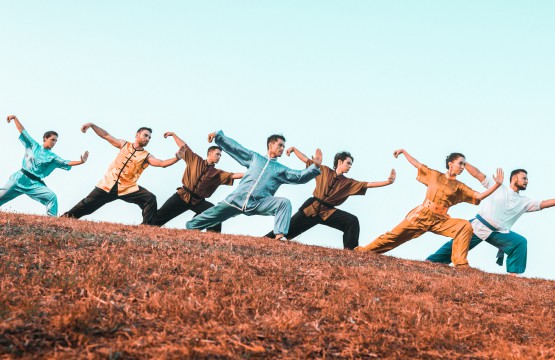 You are a health conscious light worker dedicated to improving wellness. Yet, one light cannot shine as brightly or reach as far as a community of lights. Our Global Collective connects you with a support network of like-minded professionals to join together as one, for all lights to be seen and embraced across the world.

Dr Victoria Grieves, Indigenous Research Fellow at the University of Sydney, looks at why undermining Aboriginal healing practices is not only behind the times, but also has a damaging effect on the health of Indigenous Australians.

Writing for The Conversation, Dr Grieves talks about the Ngangkari, Aboriginal healers of Central Australia, and her own experience of being treated by them. Several Western doctors have spoken glowingly of working alongside the Ngangkari, and even conducted research on their healing practices.

Our purpose-driven editorial team has selected articles to share with our global community from thought leaders, commentators and subject matter experts in the traditional & complementary medicine sector from around the world. If you have any suggestions, comments or feedback, please contact us at connect@souladvisor.com.

Is Your Level Of Awareness Keeping You Trapped In A Vicious Circle?

As a global community, we are becoming increasingly aware of subtle patterns in nature and in our personal experience of life. Many of us are realising we can align our m [...]

Let The Beauty Of What You Love, Be What You Do

Rumi’s words remind us that life is too precious to live stressed out or feel depressed because we are not doing what we love or living as our ‘real’ self.