When Hippocrates suggested that all disease starts in the gut, he was right. Half of the Australian population experiences poor gut health while one in seven suffers distressing gut symptoms.

And while many of us have probably heard of gut issues like leaky gut or irritable bowel syndrome (IBS), fewer of us know about what could be a major cause of these kinds of conditions - small intestinal bacterial overgrowth, otherwise known as SIBO.

Over the past 12 months, Google trend analytics showed searches for IBS were significantly higher than SIBO. IBS affects 10% of the world’s population while it is suggested that between 6 to 15 percent of healthy, asymptomatic people have SIBO. And it is estimated that between 30 and 80% of people with IBS actually have SIBO.

Often underdiagnosed, SIBO is a complex disorder where there is an excessive growth of bacteria within the small intestine, disrupting the balance of your gut microbiome. While this good bacteria is needed for immunity and digestion, too much of it in the wrong part of your digestive system can create a whole range of health problems.

Greater focus on the role of microbiome in the gut has led to increased awareness of SIBO among health professionals in recent years, especially naturopaths who are now treating the condition on a regular basis.

The top-line digestive complaints as a result of SIBO are bloating and flatulence, while other symptoms include abdominal pain, diarrhoea, indigestion, constipation, fatigue, weight loss, malnutrition, malabsorption and anaemia.

SIBO can cause a range of health issues, including poor absorption of vitamins, nutritional deficiencies, damage to the intestinal cells, increased gut permeability and decreased production of important chemicals, like short-chain fatty acids.

What the experts say

Caroline Robertson, one of SoulAdvisor’s experienced naturopaths based in Sydney, said SIBO is a very difficult and complex condition that requires individualised treatment.

“Any intestinal disorder, including constipation, can cause SIBO,” she said. “So the first question you need to ask is ‘what is causing the inflammation in the intestine?’ The approach I take is to try and identify the root cause - it might be parasites, candida or low stomach acid.” 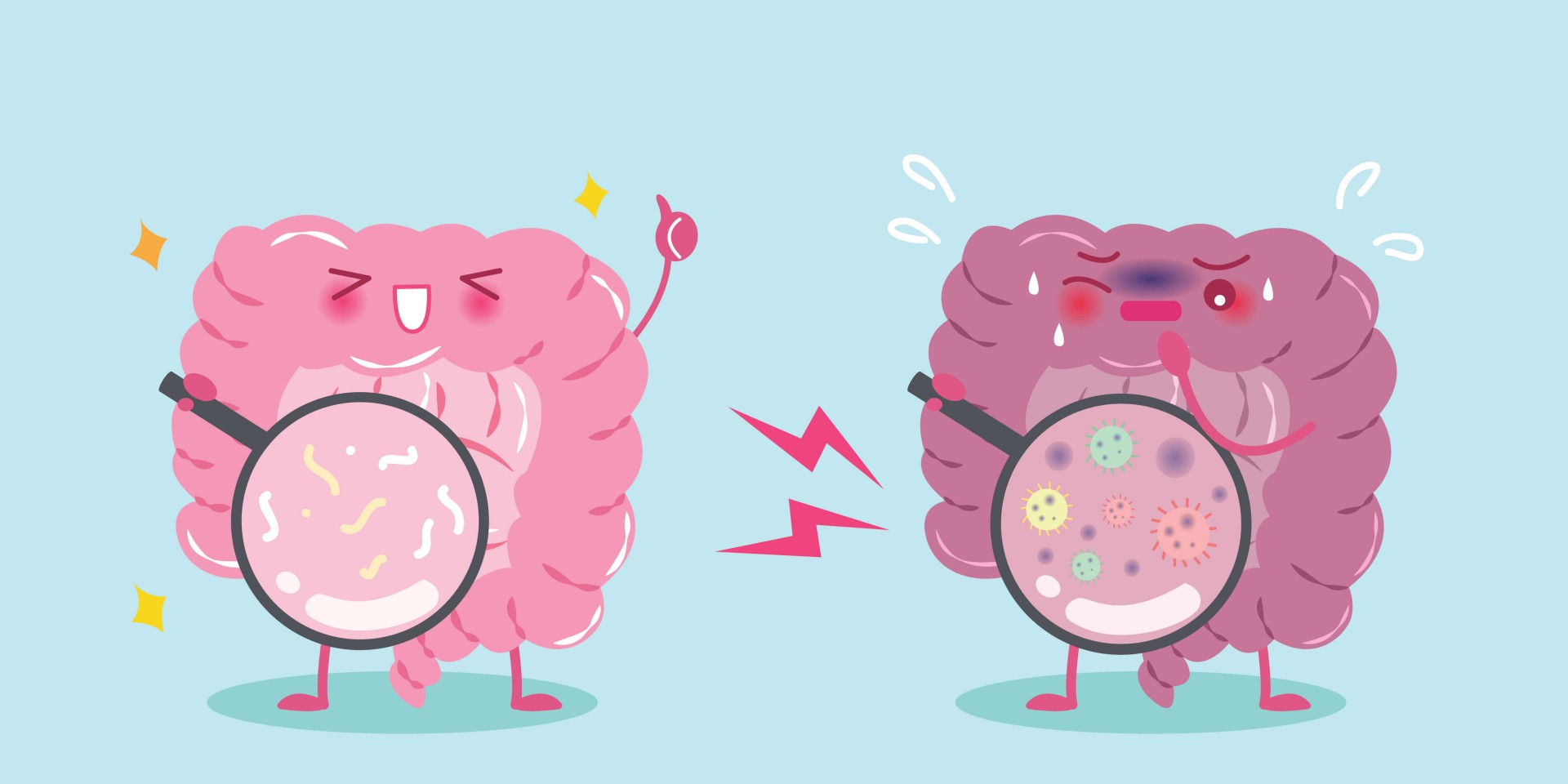 “It’s not a ‘one solution suits all’  kind of condition. There has to be an individual approach because it’s such a multifactorial condition,” she explained.

In order to establish what’s irritating the gut, Caroline might do a food tolerance or food allergy test, a stool or a blood sugar test. The most common test for indicating whether SIBO is present is a breath test for three sugars - fructose, lactulose and glucose. You can also begin with an at home test.

Naturopath Fin Mackenzie, a SoulAdvisor practitioner based in Sydney, recommends testing for SIBO if the symptoms are upper abdominal, like bloating, burping and flatulence.

“Diagnostically working out whether it’s the small or large bowel can be quite difficult,” she said.

While GPs often prescribe antibiotics for SIBO, a naturopath will begin with dietary changes, usually combined with herbal medicines.

Both Fin and Caroline recommend the low FODMAP diet, originally developed by Melbourne’s Monash University to treat IBS, however Fin often prescribes the Bi-Phasic diet created by Dr. Nirala Jacobi, which is a combination of low FODMAP and specific carbohydrates diet.

“Diet is a really important part of the treatment - if you keep eating foods you’re intolerant to, it’s very hard to treat the overgrowth,” said Fin.

“However I believe you need herbal medicine to treat SIBO and that you cannot treat it with diet alone.”

Getting the balance right

One study comparing the use of an antibiotic and herbal remedy showed the herbal medication as more effective in treating SIBO.

Fin points out that one issue with the low FODMAP diet is that over a long period, it can affect the good bacteria needed for the digestive process.

“FODMAP foods are those that feed both good and bad bacteria - so if you’re starving the bad, you’re also starving the good. You need a long term solution.”

This is where herbal medicines come in, with Fin using different herbs depending on the type of bacteria present in the body, determined by the breath test. She finds the combination of the Bi-Phasic diet and herbs works particularly well.

“Once you repair the bacteria you have to repair the gut wall again - this is where the enzymes are produced - and work to get the good bacteria back in there,” she said.

Leaky Gut - What is it? | Harvard Health

SIBO | US National Library of Medicine

In our last article on SIBO, we identified the key symptoms, diagnosis and treatments. We also spoke with two of our resident naturopaths, Caroline Robertson and Fin Mack [...]

COVID-19 Lockdown Remedy: How To Bring The Earth Inside To Repair Your Health

The pandemic has certainly proven to all of us that excessive time indoors can negatively impact our health. An article by a group of medical academics about the health r [...]